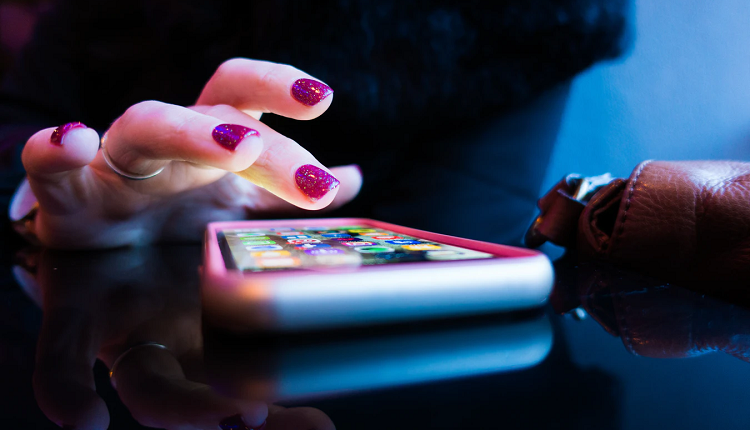 Mobile phone malware is becoming increasingly common – and now it is an even greater threat than computer viruses. Here are five facts that all mobile phone users should know about mobile malware:

Get detailed information about the importance of data protection, on this website: https://newshub4.com/


The majority of older mobile phones with closed, proprietary operating systems are immune from malware infection. However, these devices are commonly being abandoned for smartphones that run open operating systems and contain web browsers. The new features that new phones provide offer a channel through which malware can spread. Bluetooth, which is a common feature of newer generations of mobile phones, enables certain types of malware to spread amongst vulnerable phones by proximity. A Bluetooth-enabled smartphone can distinguish and exchange files with other Bluetooth-enabled devices from a distance of around ten metres or greater. This means that, as mobile phone users travel, a trail of infected mobiles can be unknowingly left in their wake.

2) The Need for Mobile Antimalware Software Is Increasing


While mobile phone malware may be little more than an annoyance in today’s day and age, the problem is likely to escalate in the coming years, unless mobile phone manufacturers and networks work together to keep malware at bay. Carriers must begin educating their customers about the ways in which to identify and prevent mobile phone malware, rather than waiting until malware is rife. Manufacturers should ideally install anti-malware software by default and should encourage the production of a diverse range of anti-malware software to prevent a single variety of software from dominating the market.

3) Malware Is Created For Profit, Not Mischief


Since 2003, the majority of the new malware infecting computer systems has been created for profit. Thieves use malware to steal sensitive data, obtain business secrets, and acquire resources. As the production of for-profit computer malware increases, the likelihood of for-profit malware attacks on mobile phone increases too. Since phone calls and SMS messages constitute financial transactions, there is the potential for malware creators to exploit the in-built billing systems of mobiles.


Many phone calls are automatically provided with a minimal level of encryption, with 256-bit AES encryption being commonly used by network providers. While equipping phone calls with an additional layer of protection through the use of a phone call encryption application can provide a higher level of protection in locations in which inherent encryption is lacking, this encryption alone will not prevent malware attacks. To discover more about automated phone encryption visit this website: https://www.blogs4us.com/

Malware Is Often Disguised As Apps

Malware usually shows up in additional extras such as games and add-on functionalities such as mobile apps. Infected text messages often use a subject line from a message received from a contact to increase the chances of a mobile phone user opening it. However, opening the message will not result in the phone becoming infected. It is usually essential to open the message attachment and install the program associated with it in order for the malware to have an impact on the phone and its workings. These installation obstacles limit the amount of harm mobile phone malware can cause.

The only way in which to stop mobile malware from degrading the value of mobile phones is to stay one step ahead of the game. When mobile phone manufacturers, networks, and users all work together, this accomplish can be effectively achieved. To get more information about the effects of malware and smartphones visit this website: https://fantasycongress.us/

4 Tips for Getting a Business Loan