On The Death Of Queen Elizabeth II, September 12 Will Be A Day Of Mourning In Pakistan 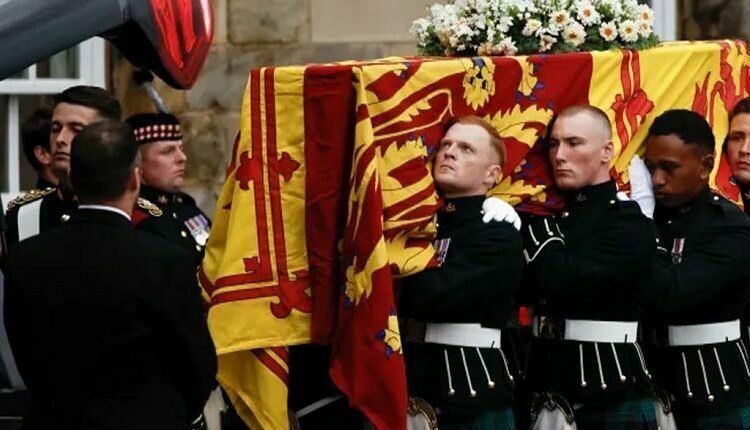 On September 12, Pakistan will mourn Queen Elizabeth II by flying the national flag at half-staff. The national flag will fly at half-mast on September 12, the Prime Minister’s Office said. The Prime Minister accepted the day of mourning on the Foreign Ministry’s request, the statement stated. Queen Elizabeth II died Thursday at age 96 after having health difficulties since October.

My name is Jason Valenzuela. I write about stuff that I'm really interested in, like General topics to help others.

The Unique and Soulful Sound of Loranocarter+Clifton